I am working as a professional conductor and conducting teacher since 20 years.Conducting Coaching is my space where I share resources, thoughts and ideas about conducting, and where I will be launching online courses.

Below, you find some information about the topics I’ll cover. If you want to keep being updated about new courses, launches and online resources, please subscribe to Conducting Coaching and get the free pdf “The 13 Essentials of Rehearsing”. 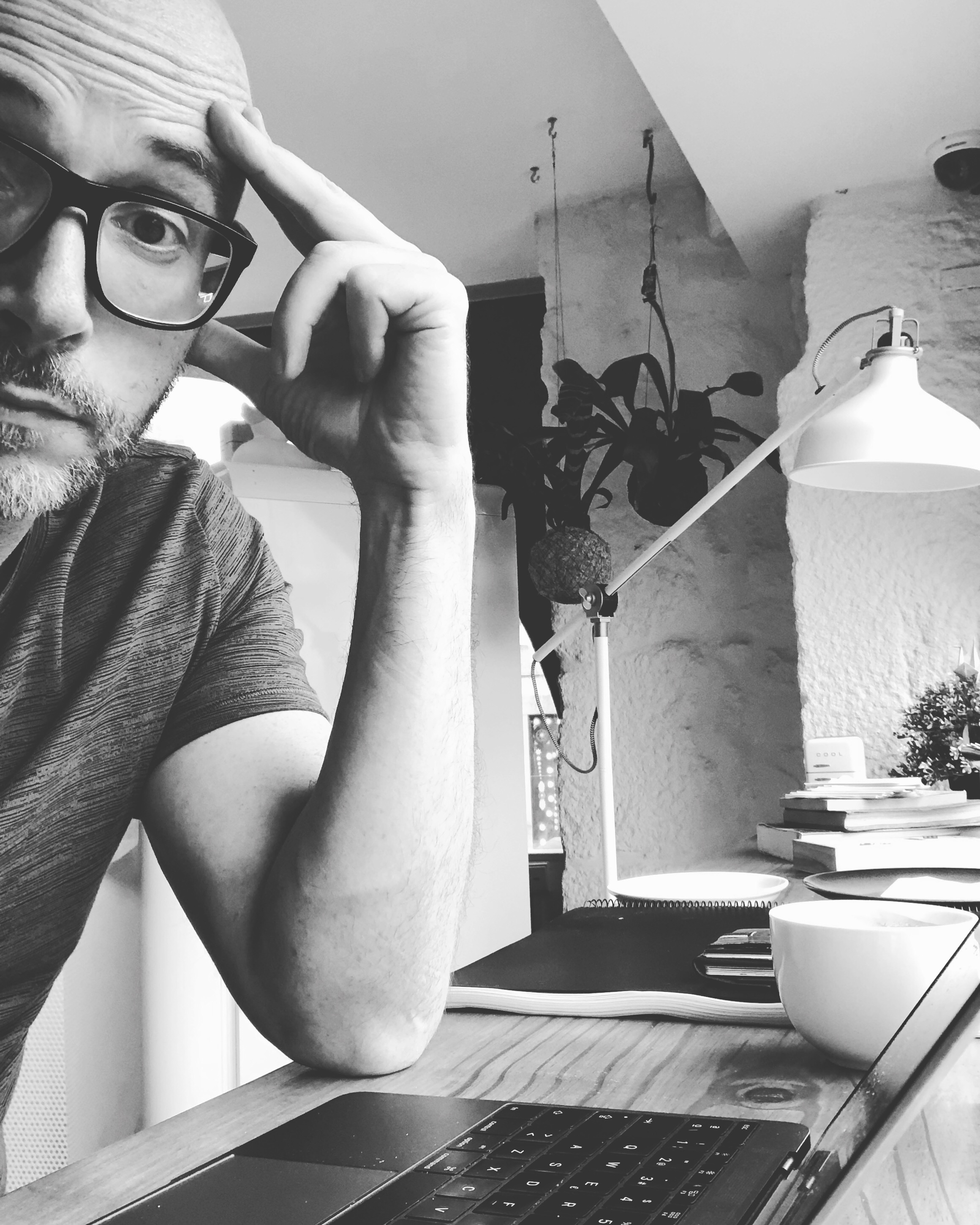